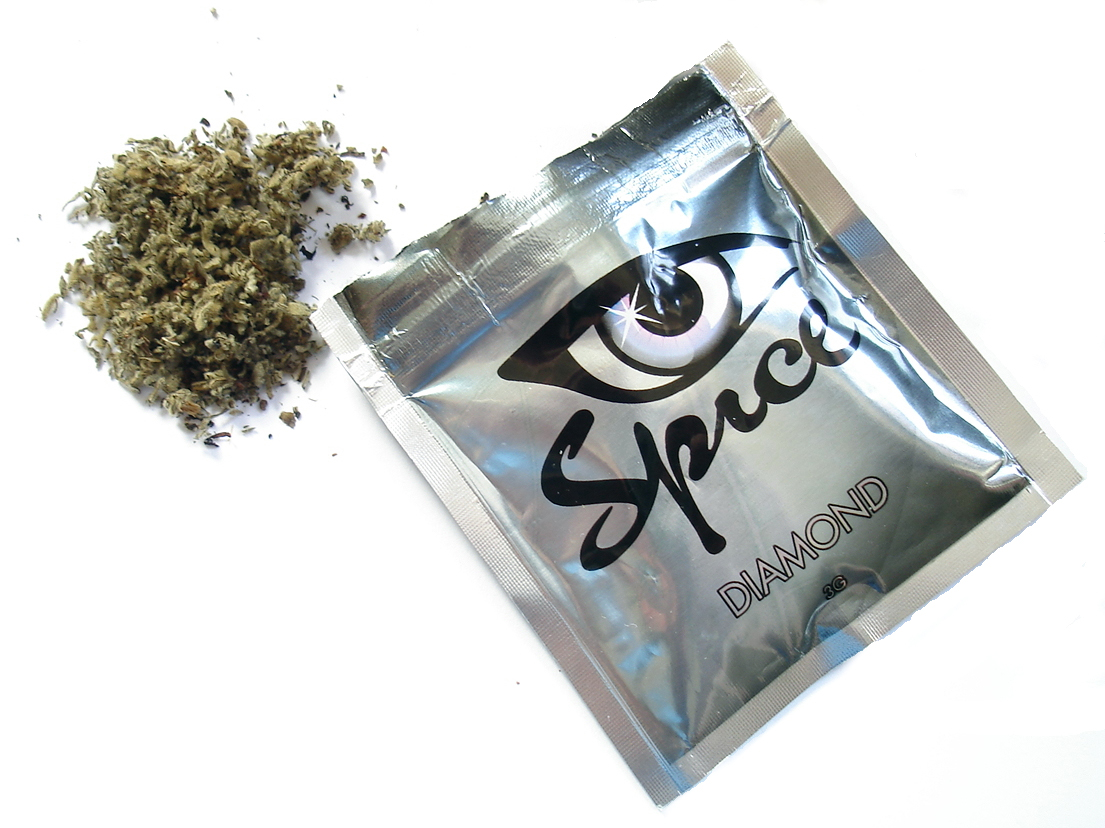 Drug dealers are teaming up with an unlikely new business partner — the U.S. Postal Service.

Foreign postal operators are handing drug-laden packages off to USPS at the border for delivery. And U.S. Customs and Border Protection is doing little to stop them.

That has to change. The system that fails to screen packages from foreign postal services when they enter the United States threatens public safety and the economy.

Police departments in a growing number of communities are struggling to meet the challenges posed by dangerous new synthetic drugs, which are often sold at corner markets in shiny packets labeled with names like Bizarro, Trainwreck and K2. Synthetic cannabinoids are now the second-most abused drug by American teenagers, trailing only conventional marijuana.

Abuse of these synthetic drugs has serious consequences. Between 2014 and 2015, the number of calls to poison control centers related to these synthetics more than tripled. Bath salts, another type of synthetic drug that has surged in popularity, were responsible for nearly 23,000 hospital visits in 2013.

Earlier this year, 18 people in South Florida were killed by one batch of a synthetic compound called flakka. Other recent incidents, arrests, and even deaths from overdoses of synthetic drugs have been reported in Florida, Georgia, Louisiana, Maine, Michigan, Mississippi, New York, North Carolina and Tennessee.

In each of these cases, authorities stated that the drugs had been received from outside the country via U.S. mail.

Synthetic drugs, as well as the ingredients dealers can use to make them locally, are produced on a large scale in China. “Buying from China, you don’t know what you’re getting,” warned a policy commander in Georgia.

A recent Drug Enforcement Agency operation linked large cash transfers from the sale of at least 50 tons of synthetic drugs to Yemen, Syria, Lebanon, and Jordan.

Foreign drug producers rely on international mail to deliver their wares because they know that American authorities won’t inspect their packages.

Foreign postal systems are under no obligation to provide such data. And they don’t offer it up voluntarily. Without this data, U.S. Customs and Border Protection has little idea whether a package from a foreign post is harmless — or contains dangerous contraband. An estimated 179 million nonletter packages enter the United States every year by mail.

Criminal enterprises aren’t just sending illegal drugs by mail. They’re also flooding the market with counterfeit pharmaceuticals. A recent study by LegitScript, a company that verifies online pharmacies, found that all 29 of the illegal online pharmacies it examined relied exclusively on foreign postal operators to present their packages for delivery in the United States.

Researchers looked at 104 packages sent by 10 different foreign posts. None submitted advanced information or customs forms, even though they’re legally required if the contents of a given package are worth more than $200.

Federal officials may finally be starting to respond to the safety risk. An audit last month by the U.S. Postal Service’s inspector general expressed concern that large numbers of international packages were going straight into the domestic mail stream without first being presented for customs inspection as required.

With e-commerce from online shopping growing every year, the Postal Service is aggressively preparing for even greater volumes of international packages. Federal officials must ensure that foreign drug dealers and counterfeiters don’t contribute to that growth.